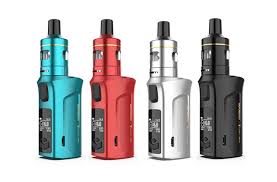 John Posted on 9 months ago

A mechanical mod is a simple but advanced vaping system that provides an atomizer with raw battery power without electronic regulations, safeguards, or user protections. This allows for a broad degree of flexibility for experienced hobbyists depending on the batteries used, the atomizer build, and the materials used on the mech mod itself.

Mech mods operation is all about physics. When you press the mechanical button on a mech mod to complete the circuit, the battery will be discharged for the remainder of the circuit at the maximum rate possible. This rate is calculated by the circuit is total resistance (more resistance means less power and less resistance means more power). The part which determines this in vapes is the coil. Also, the output will reflect the lost power as the battery is discharged, generating less and less vapor. Because of this, Mechs appear to have a much shorter battery life, causing users of the mech to carry two to four batteries daily.

Most mechanical mod users pair their devices with a rebuildable atomizer such as an RDA, RTA, or RDTA, as you can easily build coils with the correct resistance, making your system safe to use.

By adding more resistance or eliminating some (achieved by producing coils from different materials, in different types and configurations), we can customize the vaping experience we obtain from our Mech package.

Although there are several vaping devices, they all fall into two main categories: regulated and unregulated.

With the unregulated mods, the coils are wired directly to a battery. They also lack all of the features mentioned in the regulated mods. Raw battery power is supplied to a zero electronic circuitry atomizer, with power improvements or protection features. Examples of the unregulated mods include the Wotofo Phantom, VGOD Pro, and Dot Mod Dot Squonk Vape Box.

Who Are Mechanical Mods For?

Mechanical mods are usually considered to be better suited to more experienced vapers. They are intended particularly for people who want a fully personalized vaping experience and do not mind taking the extra time to do so. Mech mods could be the best choice for people interested in blowing incredibly large clouds or going beyond the power of the PV models available at their local vape shop.

But for the general vaper who wants a smooth and non-overbearing vaping experience, mech mods is not an option. Some vapers want a grab-and-go option which requires little effort. Regulated mods are the solution for those vapers.

Visit vaporesso.com to purchase your mech mod. They have different types to suit the preference of any vapor. Vaporesso is a well-known brand that sells original vape supplies. 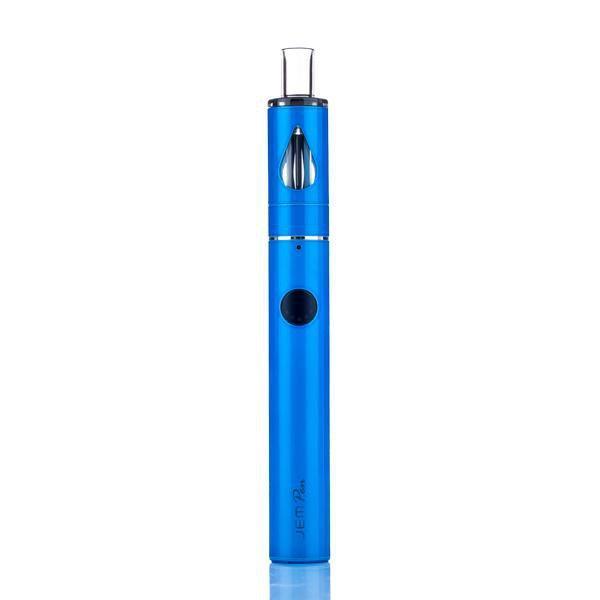 JEM Pen Starter Kit by Innokin Review – Is It A Good Option For Beginners? 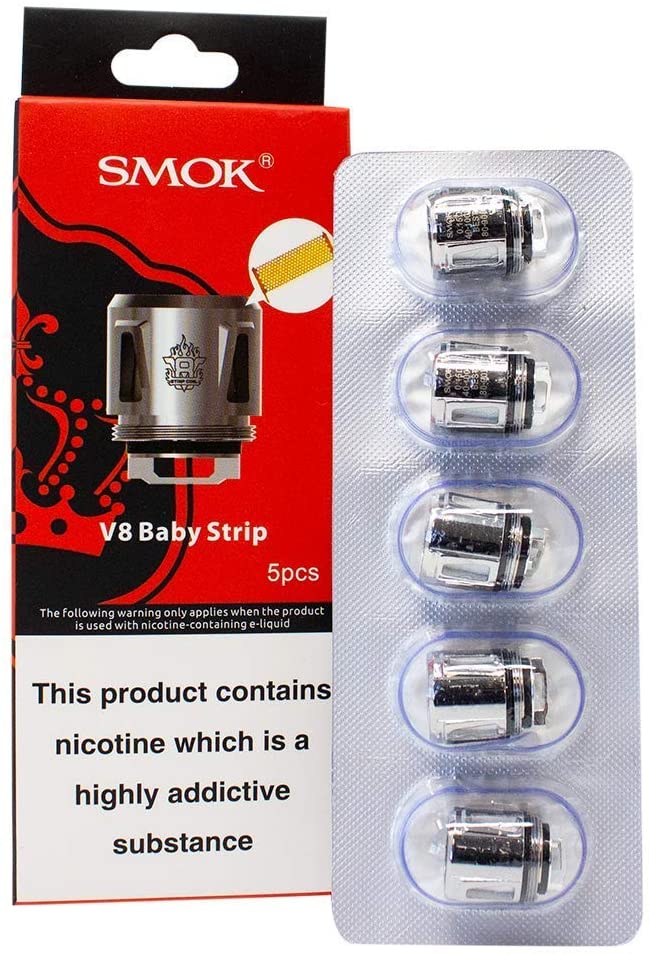 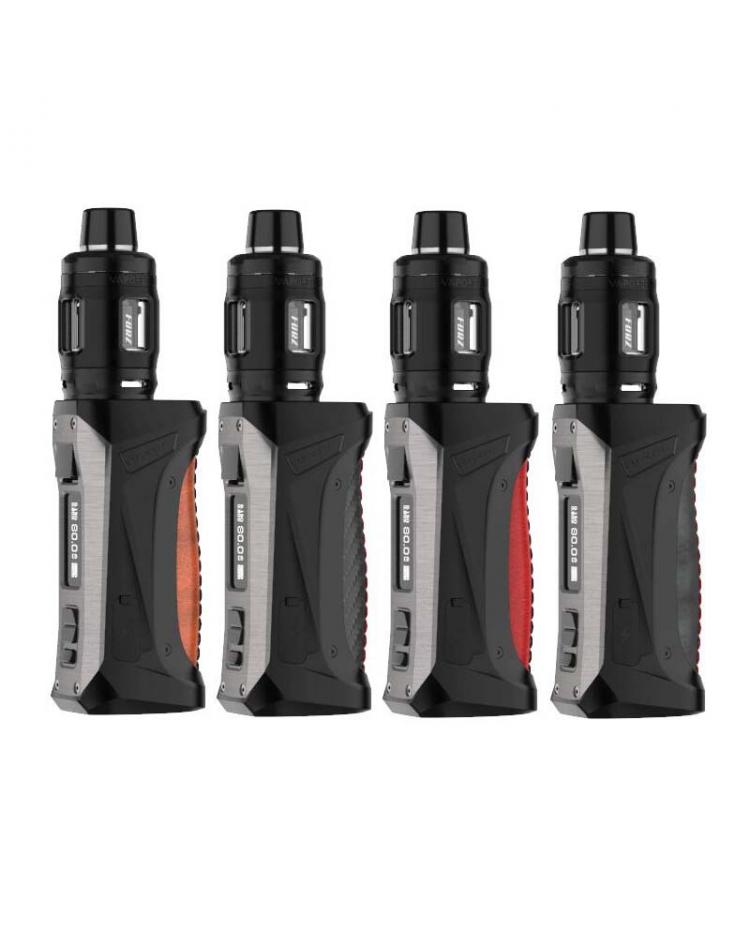