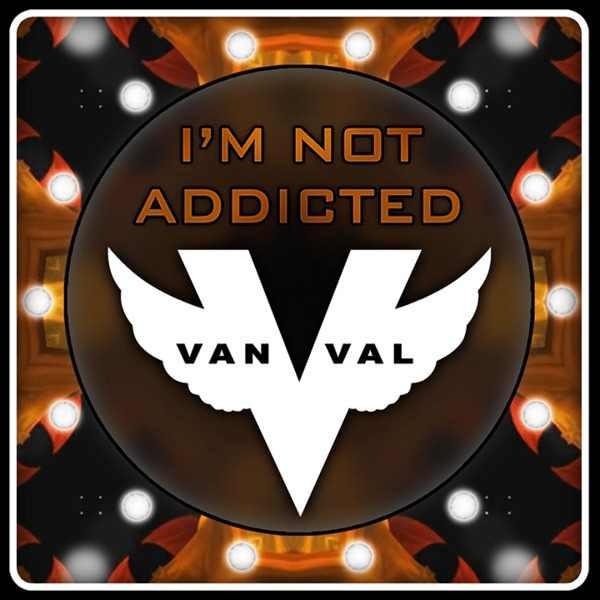 When you see an e-juice named I’m Not Addicted from VanVal Vapor, you know that you are in for a treat. This e-liquid has the crispy taste of a cinnamon apple pie. The cinnamon flavor in this e-liquid is not overpowering. It

has the taste of a warm Fuji apple pie. The way the apple and cinnamon flavor are blended with the pastry crust in this blend is simply perfect. It will remind you of a home-made apple pie. There are several apple pie e-liquids on the market, but this one stands out among the lot. It has a very realistic taste that you won’t get tired of quickly. You may want to grab a cup of coffee when you are vaping this one.

From the moment you open a bottle of I’m Not Addicted, you know that you are in for a treat because it has the spot-on aroma of a warm apple pie. It has the sweet and sour taste of fresh apples. The cinnamon flavor adds a spicy flavor to the taste, but it is not overwhelming. What is amazing about I’m Not Addicted is that you can taste all the flavors in the blend with every hit. What’s more, it has a lovely aftertaste that will delight your taste buds. When vaping this VanVal Vapor blend, you will taste the cinnamon flavor and the pastry crust on the inhale. The taste of apples comes through on the exhale. If you are looking for a cinnamon apple pie e-liquid that will blow you away, look no further.

If you buy a bottle of I’m Not Addicted and it the taste is not what you expect, do not hesitate to steep it. Steeping will ensure that all the ingredients used to make the e-juice mix well. Steeping works best for e-liquids that contain nicotine. This is because nicotine contributes to the oxidation of the flavors. You can tell when this e-liquid has had enough time to steep because it will have a dark brownish color.

I’m Not Addicted by VanVal Vapor has a vegetable glycerin (VG) and propylene glycol (PG) ratio of 80/20. You can choose to vape this e-juice from either a sub ohm tank or a rebuildable dripping atomizer (RDA) and you’ll enjoy its taste. This e-juice will not blacken your coil as quick as some other blends out there. You can vape I’m Not Addicted for more than a day before you will need to clean your coils. The vapor production of I’m Not Addicted is excellent. You will get a great deal of thick vapor from each hit when vaping this VanVal blend.

Like other e-liquids from VanVal Vapor, I’m Not Addicted is produced with different nicotine concentration levels so that every vaper can enjoy the same goodness. You can get this e-liquid with 0mg, 1.5mg, 3mg, 4.5mg, 6mg, 7.5mg, 9mg, 10.5mg or 12mg of nicotine. The kind of throat hit that you will get from vaping I’m Not Addicted depends on the nicotine level that you select. Unless you were a heavy smoker or you want a hard throat hit, 6mg of nicotine or less should be enough to give you an enjoyable throat hit. I’m Not Addicted is made with NicSelect Nicotine, so you do not have to worry about getting any throat irritation when vaping this one even when you pump up the wattage. 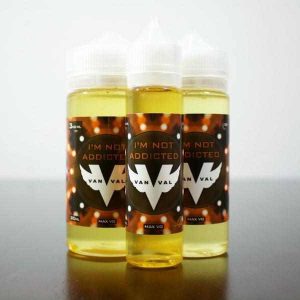 I’m Not Addicted comes with the same elegant packaging design that VanVal Vapor uses for all their e-liquids. The e-juice comes in a clear plastic bottle which has a colorful label on it. The label features the VanVal logo and also contains some information about the product. You will have no problems filling a tank or dripping on coils directly from the bottle. You can cut off the tip of the bottle sprout if you want the e-liquid to flow out freely.

I’m Not Addicted is one of 14 vape juice flavors in the VanVal Vapor August 8th series. Apart from I’m Not Addicted, the other e-liquid flavors in this line are VanCal’s Titty Sprinkles, Trippy Drip Drip, Numba 1 Winna, Skrilla Vanilla, Smoke Truck, Smooth Monkey, Molly’s Menthol, It’s Just Nice to Have, I Love You, Gimme A Break, Flux Deluxe, Dolphin Milk, and Cougars to Eat. 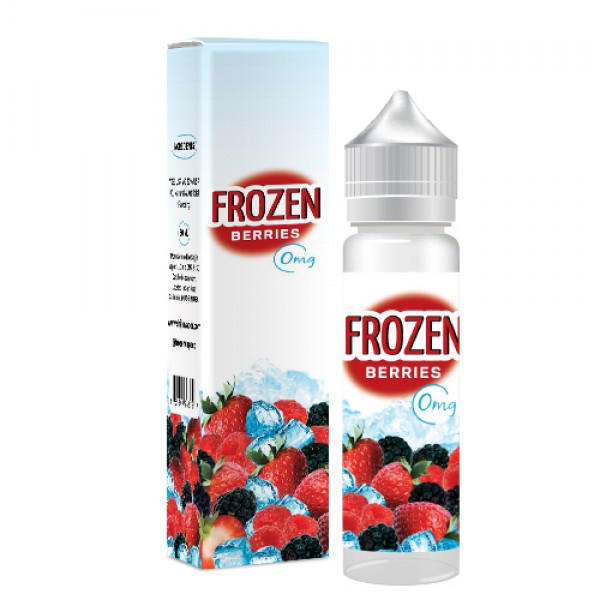 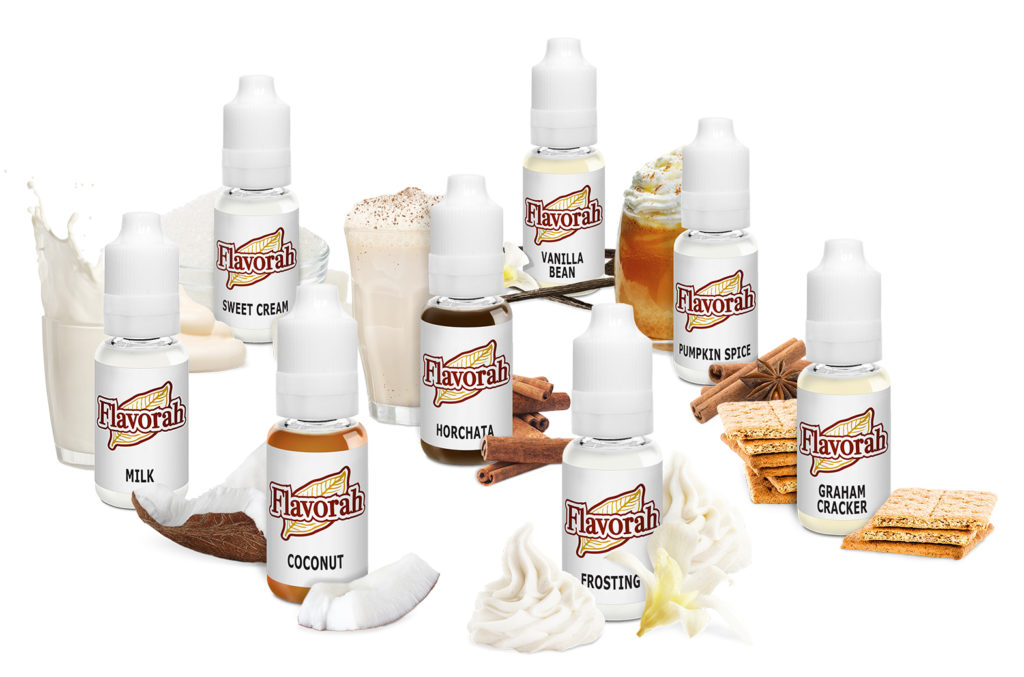 Why you should make your own vape juice 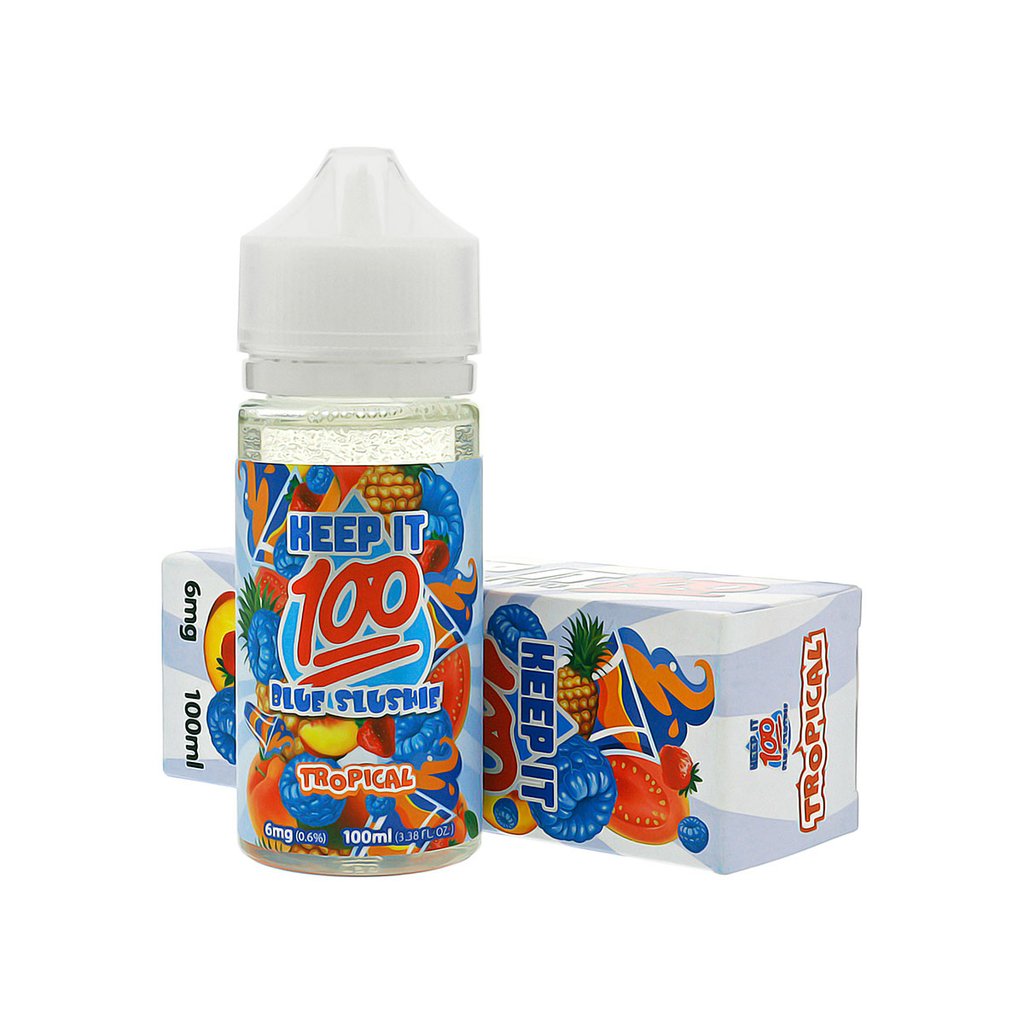 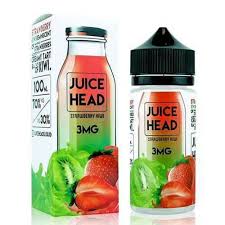